In March of 2011, Stardock announced and released the beta of Tiles to Object Desktop memebers. Tiles appears as a side-bar on a user's display. At the top are the labels for each page such as 'My Tiles' or 'Documents' or 'Apps'. Users can then drag and drop programs, documents, or website URLs onto Tiles. If the program is running, users can hold the shift-key down and drag the app onto Tiles immediately. When the program is inactive, it appears as an icon. When it is active, it appears as a live preview tile. 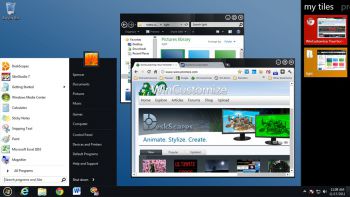 In January, Tiles 1.0 was released as a free application with additional features available for in-app purchase. A full-featured standalone purchase was also available and Tiles was part of the Object Desktop suite of desktop enhancements. 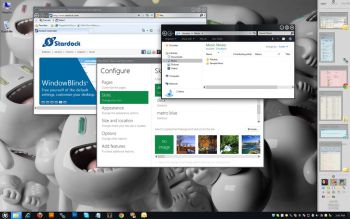 Tiles is updated to support Windows 10 with a new UI. 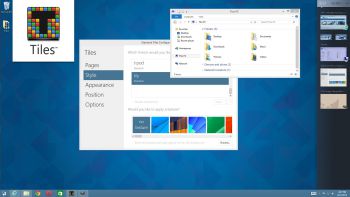 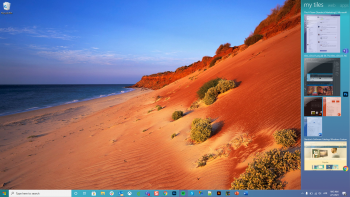