In the late 90's and early 2000's, IconPackager was a part of a suite of desktop components for OS/2 that would eventually become the Object Desktop suite of desktop enhancements that is currently offered to this day. IconPackager was one of the core components of the early Object Desktop package, and gave Windows users the ability to easily change the icons in Windows. 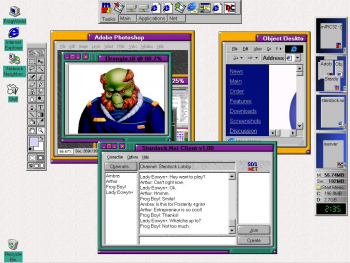 In 2002, IconPackager 2.0 was released and it was a complete rewrite from the first version. It became a popular way to change the icons in Windows XP, and with the launch of WinCustomize in 2001, users could easily share and download additional icon packs. 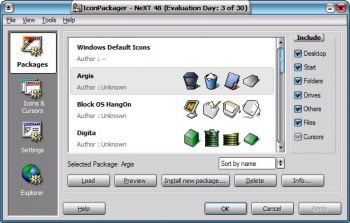 The next major version of IconPackager was released in 2005. Version 3 adds support for a host of icons found in Windows XP / Windows XP SP2 and for the new icons in the file dialog. IconPackager 3 also made it much easier to create icon packages with the new "package builder" feature which enables icon designers to see a sheet of all the common icons found on Windows in a single page and the ability to change those icons with a simple drag and drop. 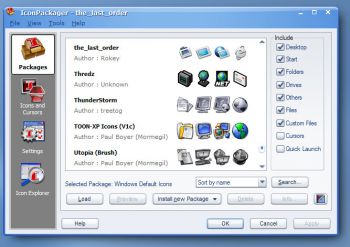 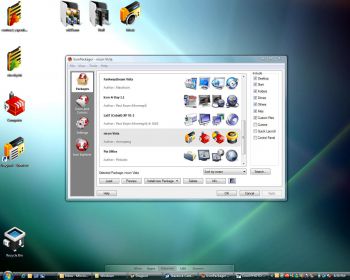 IconPackager 4 was released and it brought a number of big improvements including a completely new UI, ability to upscale pre-Vista icons, recoloring, icons, and more.

In 2009, IconPackager 5 was released. This version brought support for Windows 7 and Windows 7 specific icons, performance enhancements, and more. At this point, IconPackager has been downloaded more than 4 million times on Download.com alone. Although Windows 7 was the newest OS at that point in time, IconPackager still supported XP and Vista. 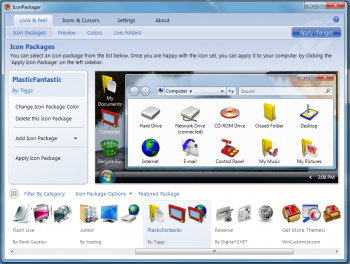 IconPackager jumped right to version 10 now that Windows 10 was released. This was another significant update with support for Windows 10, a new and modern interface, and more. 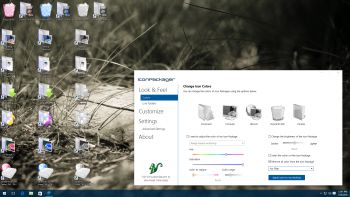